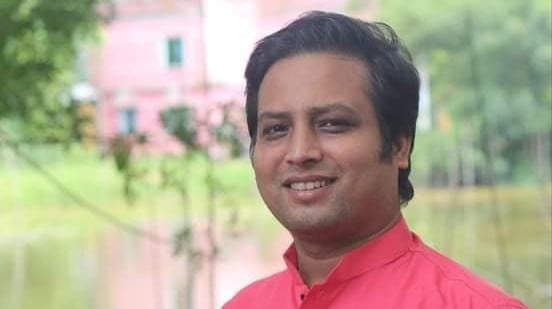 A teacher of Chittagong University filed a GD with Hathazari Model Police Station in connection with getting death threats via Facebook messages.

Kushal Chakraborty, an assistant professor of Sanskrit department of the university, filed the GD on October 18 after receiving threats from the Facebook account of one Syed Shahzad on October 17.

Additional Superintendent of Police (District Special Branch) Mohiuddin Sohel said they are trying to identify the miscreants and investigating the incident with the highest priority.

On October 17, Kushal received three text messages and four audio massages in his Facebook messenger from the account of Syed Shahzad where the latter threatened him.

“You are trying to build Ram Rajya in Bangladesh….. We are waiting for the order of our Ameer. We will kill people like you in brushfire,” the teacher said quoting one of the audio messages.