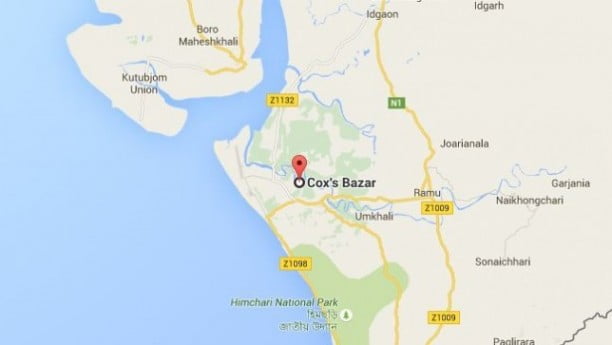 With these 21, a total of 26 yaba dealers, who surrendered last year, have been given bail so far. On September 24, five of them were granted bail by the High Court, reports our Cox’s Bazar staff correspondent.

They were released from Cox’s Bazar District Jail today as there were no other cases against them, said Nesar Ahmed, superintendent of the jail.