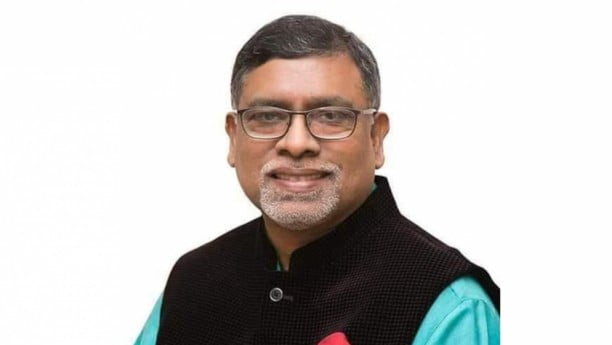 On average, the government has so far spent Tk 15,000 for each regular Covid-19 patient and Tk 47,000 for each coronavirus patient who required ICU treatment, Health Minister Zahid Maleque said yesterday.

“Covid-19 treatment in government hospitals has made free for all. Besides, nominal fees are charged for the tests,” he said, while addressing a meeting on Shasthya Surakhsha Karmasuchi (Health Protection Scheme) at his ministry yesterday.

He added that the government was “completely ready” to tackle any possible second wave of the Covid-19 outbreak.

“The government has been providing the people with the best possible services during the pandemic. Our efforts will continue … the [Covid-19] dedicated hospitals will be kept functional as usual,” he said.

He then claimed that there was no crisis of personal protective equipment in the country.

Mentioning that the government has recently announced the “No Mask, No Service,” policy, he said soon there would be a massive campaign on raising health awareness to fight the outbreak.

Secretary at the Health Services Division Abdul Mannan, director general of the health directorate Prof ABM Khurshid Alam, and other high-ups of the ministry were present at the meeting among others.

Eighteen people died from Covid-19 in 24 hours till 8:00am yesterday, according to a press release of the Directorate General of Health Services (DGHS).

In the same 24 hours, 1,568 new infections were recorded after 12,549 tests were conducted at 113 laboratories, said the press release. The positivity rate stood at 12.50 percent.

Bangladesh is currently the 20th in the list of worst affected countries in the world in terms of number of total cases. It is one step behind Indonesia and one step ahead of Ukraine, according to worldometers.info.

Meanwhile, 1,795 Covid-19 patients recovered in the same 24 hours, taking the total number of recovery cases to 3,25,940, which is nearly 80 percent of all confirmed cases.

Among the 18 deceased, 15 were males and three females.