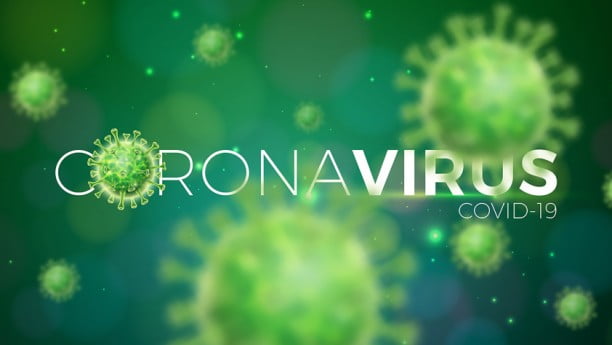 Twenty-four people have died from Covid-19 in the country during last 24 hours, according to a press release issued by the Directorate General of Health Services (DGHS).

The total number of deaths has now reached 5,747 and the death rate stands at 1.46 percent.

A total of 1,696 new infections were recorded in the meantime, taking the total number of people infected to 3,94,827, added the release.

Bangladesh is currently 17th in the list of worst affected countries in the world in terms of the number of cases.

The position is one step behind Italy and one step ahead of Germany, according to worldometer.info.

A total of 14,958 samples were tested across the country in the last 24 hours.