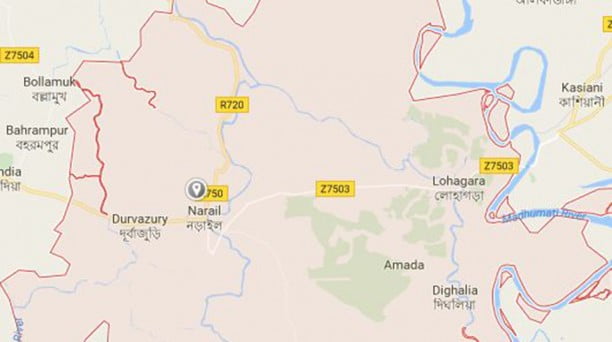 Local administration has imposed Section 144 in Kalia municipality area of Narail after two rival groups of Bangladesh Chhatra League announced to hold processions and rallies in the area at the same time today.

The order started from 11am and will remain in force till 6pm today, the UNO said.

Additionally, rallies and carrying firearms have also been banned in the area.

On October 22, the district BCL unit announced the names of its new leaders which enraged some of the other aspirants of the party, said an AL activist of the unit, seeking anonymity.

The enraged aspirants staged a protest rally regarding this. On October 23, the protesting activists formed a committee of their own and announced names of their choice for the posts.

Members of both the committees separately announced processions and rallies in Kalia municipal area this afternoon to celebrate the new committees.