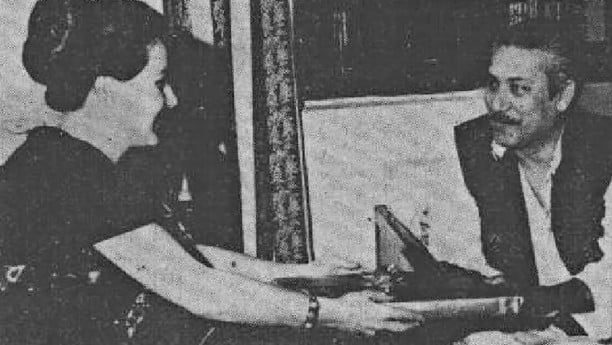 Winding up the general debate on the Constitution Bill in the Gono Parishad today, Dr Kamal Hossain, minister for law and parliamentary affairs, answers critics with a scholarly exposition of the draft constitution — its contents and philosophy. His principal contention is that the parliament is supreme, and a parliament democratically elected by a politically conscious people cannot be relegated to any other organ, not even judiciary. He denies that the commitment to socialism has not been spelt out in the draft constitution. He says that Articles 10, 13, 14,15 and others have clearly defined the responsibility of the state for securing various economic rights of the citizens.

NAP Chief Maulana Bhashani announces in a press conference today that his party will contest the next general elections and set candidates in all the seats. He urges the government to ensure free and fair elections and demands equal opportunity for projecting the views of the opposition parties in radio and television. He further says that he is opposed to any election alliance with any other party. He, however, adds that if his party decides to enter into alliance with any party, he would have no objection.

Bhashani also says his party would not accept the constitution to be passed by the present Gono Parishad. He states that Awami League has no right to give the country a constitution as the MCAs were elected under the Legal Framework Order ( LFO) promulgated by the then Pakistan Government.