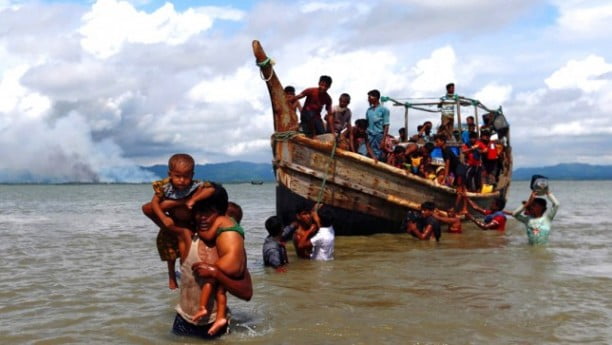 The United States has said China has done “very little” to help resolve the Rohingya issue.

“We hope that we see the same level of generosity and the same level of clarity in messages to the government of Myanmar from other partners or other nations in the Indo-Pacific, particularly China, who unfortunately has done very little to help resolve the Rohingya issue and from whom much more should be expected, considering the proximity,” said Deputy Secretary of State Stephen E Biegun yesterday.

In a telephone briefing, Biegun said they certainly need to work with all the countries in the region.

He said the United States recognises that a long-term refugee population is not an option.

“We’re going to work with equal urgency both to address the humanitarian needs of this population but also to find a lasting resolution,” Biegun said adding that they will work closely with the Government of Bangladesh.

The Deputy Secretary of State spent quite a bit of time discussing with the government the status and fate of the more than 800,000 refugees from Rakhine State, who have taken refuge in Bangladesh after having been subjected to unacceptable violence and brutality in Myanmar.

Biegun also discussed with Prime Minister Sheikh Hasina as well as Foreign Minister Dr AK Abdul Momen how they can cooperate in order to try to find a resolution.

Referring to donor’s conference tomorrow (Thursday), he said in the conference they will be working with many partners around the world to ensure that they urgently look for a long-term solution to the refugee population and also take adequate steps to provide the full support necessary for this large refugee population.

The United States sought equal role of all of Myanmar’s neighbours with “broad and unified voice” so that Rohingyas can get the confidence back to return to their homeland without any fear of further deportation.