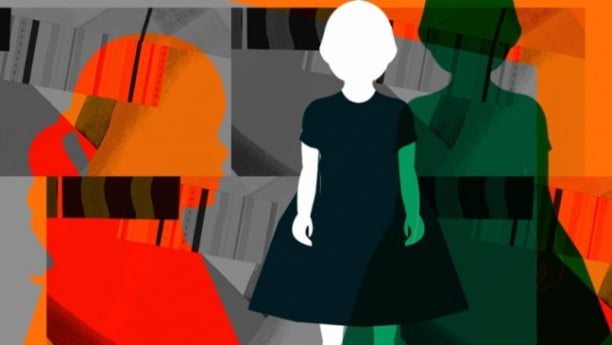 A case was filed against a 35-year-old man for the rape of a 13-year-old girl in Gaibandha’s Fulchari upazila.

According to the case statement, the accused took the girl to a nearby paddy field from her house and raped her around 11:30pm on November 2.

Kawsar Ali, officer-in-charge of Fulchari Police Station, said, “The victim’s father filed a rape case against Abul Kalam Azad. I personally have talked to the victim and then recorded the case around 3:30pm today.”

Police are trying to arrest the accused. The victim will be sent to a hospital for medical test tomorrow, said the OC.