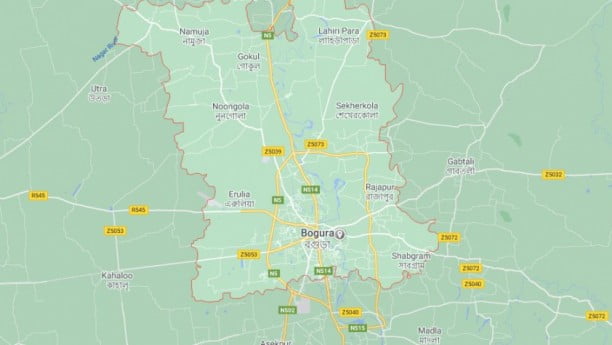 The mayor of Bogura’s Dupchanchia municipality, Jahangir Alam, was suspended from his post today. The Ministry of Local Government, Rural Development and Co-operatives has issued a circular in this regard.

The notice was issued after the court accepted two charge-sheets filed against him with the Dupchanchia police station in two separate cases filed under Anti-Corruption Commission (ACC) Act in 2007 and Anti-Terrorism Act in 2017.

According to a notification published on the ministry’s website, there are two separate charge sheets against Dupchanchia Municipality Mayor Jahangir which has been accepted in court.

Mayor Jagangir Alam, however says he is victim to political conspiracy. “I have not recieved the suspension letter yet. After I get it, I will face the matter legally,” said the mayor.

Ziaul Haque, deputy commissioner of Bogura said, “We did not receive the notice yet, but one and a half month back the ministry of local government wanted a report on mayor Jahangir Alam’s cases and we sent that to the ministry.”