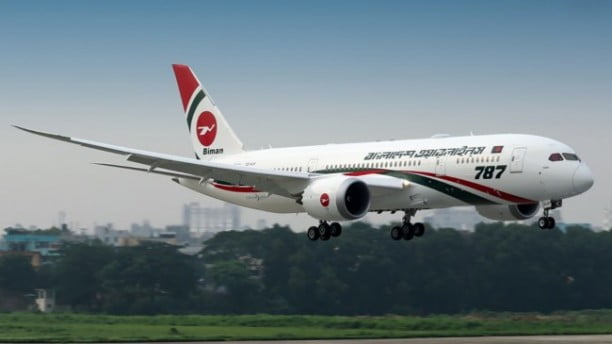 Biman Bangladesh Airlines has arranged four special flights to Saudi Arabia to carry those Bangladeshi expatriate workers who had returned to Bangladesh through airlines apart from Biman or Saudia.

“We have arranged four special flights for those who were unable to return to Saudi Arabia as they returned to the country [Bangladesh] on airlines other than Biman and Saudia,” he said.

Different airlines that used to operate flights to Saudi Arabia via stopovers in their respective countries are yet to resume their operations to the Gulf country from Dhaka amid the coronavirus pandemic.

The return of Bangladeshi migrant workers, who had come home on airlines other than the two national flag carriers, to Saudi Arabia became uncertain as Biman and Saudia did not issue any new tickets amid the huge rush of their own passengers to return to their places of work.

There were several other foreign airliners which, before the pandemic, would carry a significant number of passengers from Dhaka to different destinations in the Kingdom via stopovers in their respective countries, said sources at the Hazrat Shahjalal International Airport.

But they are yet to start carrying Saudi-bound passengers, sources at the Hazrat Shahjalal International Airport said