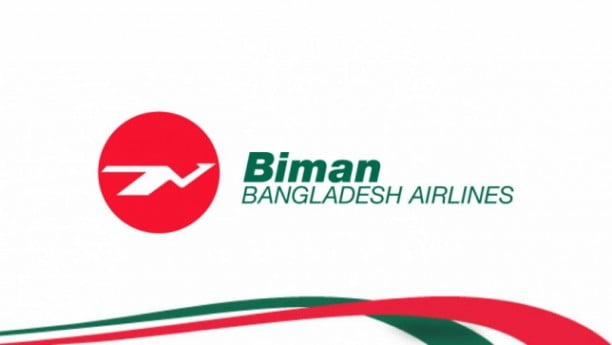 The national flag carrier came up with the decision around a week after Biman resumed its regular flight to the destination.

An official of the national airliner said lack of passengers, small number of visas issued to intended passengers by the Indian High Commission, various rules and regulations set by the Indian authorities for air travellers, are among the reasons for suspension of Biman flight to Kolkata.

The airline, however, will continue its flight on Dhaka-Delhi route.