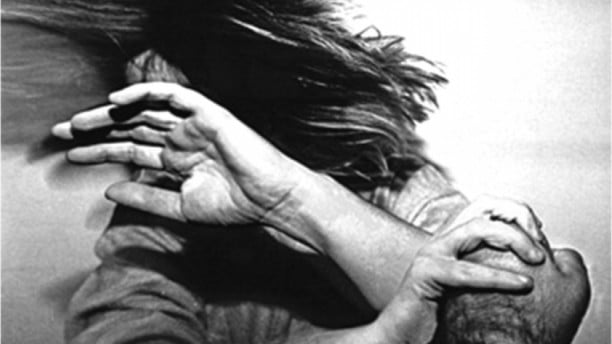 A BPC security guard lodged the case with Lalbagh Police Station early yesterday, alleging that his wife was raped and sexually abused by Ali.

Talking to The Daily Star in front of BPC on Sunday, the victim’s husband, around 55, said Ali called him to his office room on mid-August and requested him to find a woman to take care of his wife, a cancer patient.

“At one stage, he asked whether my wife could stay at his house for a few days as their domestic help was on leave,” he said.

He agreed and took his wife to Ali’s house in the city’s Azimpur area.

Initially, Ali gave her indecent proposals and offered her money. As she refused, Ali raped her when other members of the family were away.

The husband, also a father of three, said Ali also threatened her to terminate him from the job if she disclosed the incident. His wife returned home on mid-October, he added.

After returning home, his wife informed him of the incident.

They remained silent fearing social stigma. But recently Ali again asked him to send his wife to his Azimpur house.

As the security guard refused to do so, Ali threatened to fire him. He then decided to file the case.

The guard said they went to Ashulia Police Station to lodge a case in connection with the incident on Saturday night.

Police just recorded their complaint and asked them to file the case with Lalbagh Police Station, saying that the place where the incident happened falls under that police station’s jurisdiction, he added.

Contacted, KM Ashraf Uddin, officer-in-charge of Lalbagh Police Station, yesterday told this paper that the victim’s husband filed a case against Ali. They were trying to arrest the accused, he added.

The victim’s husband yesterday said he was taking his wife to a hospital for medical tests.

After hearing the incident, some BPC temporary workers demonstrated on Sunday, demanding arrest of DGM Ali.

They alleged that they were threatened to be fired from their jobs for their protest.

This correspondent could not reach Ali for comments despite repeated phone calls. A text was also sent to his number, but he did not reply.

However, talking to a reporter over phone, Ali dismissed the allegation.

The allegation was brought against him to tarnish his image, he added.

The Daily Star has a copy of the recorded conversation.

This newspaper could not contact Tahera Khandaker, deputy general manager (public relations) of Biman Bangladesh Airlines, for official version as she did not receive calls.

She also did not answer to texts sent by this correspondent.