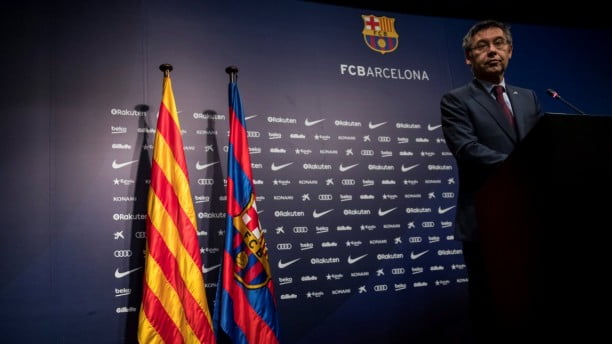 Bartomeu has been facing growing resentment in the last year due to the club’s worsening finances and the team’s decline on the pitch, which came to a head with their 8-2 defeat to Bayern Munich in the Champions League quarter-finals in August.

Bartomeu, who has also been widely criticised after talisman forward Lionel Messi requested a transfer following the Champions League humiliation, was facing a vote of no confidence from the club’s ‘socios’.

He took over from Sandro Rosell in 2014.