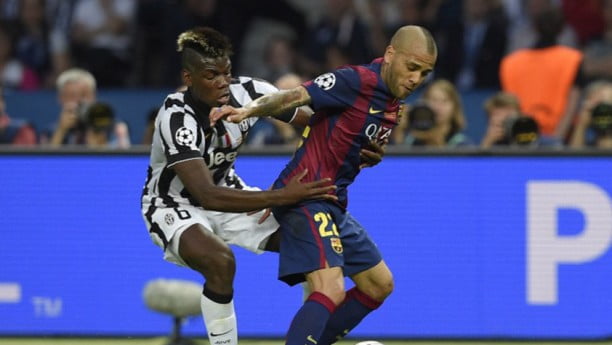 Former Barcelona full back Dani Alves remarked that Barcelona have lost some of its identity and became a club only focused on commercial ventures.

The Brazilian, currently playing for Sao Paulo, once again reiterated that he did not get the respect he deserved. “If they had treated me like I thought I deserved, today I would still be playing at Barca, I love that club,” said Alves.

Barcelona’s style and philosophy of playing were developed by the philosophies of club legend Johan Cruyff. However, during the last decade, with presidents like Sandro Rosell and Josep Maria Bartomeu at the helm, Barca failed to keep up with any resemblance of their former selves, focusing more on buying and selling without any sporting project to guide decisions. A treble came in 2015, but it came at a cost as was witnessed by frequent disasters in the Champions League.

“Barca’s style is changing. The club has lost some identity and now they have to go through a tough process to remove it.

“Barca’s style is changing. The club has lost some identity and now they have to go through a tough process to remove it.

“I think that Barca only want to be a commercial club, of business, buying and selling players. When you do that, you lose your identity. I think that is the problem with this Barcelona.”

Alves said that he was close to a return but the board’s refusal to admit they were wrong scuppered it.

“I wanted to go back to Barca and they needed me, but they didn’t have the courage to admit they made a mistake with me,” he added.