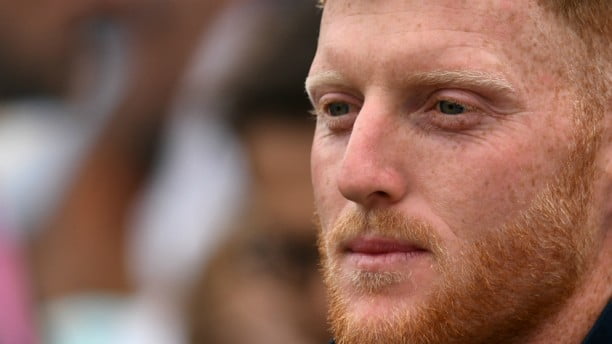 Rajasthan Royals all-rounder Ben Stokes roared back into form with a scintillating century against Mumbai Indians on Sunday but is surprised how long it took him to make an impact in this year’s Indian Premier League (IPL).

Stokes joined his IPL team late, after spending time with his ailing father in New Zealand, and managed 110 runs in his first five matches without hitting a six.

He was back in his element in Abu Dhabi, smashing an unbeaten 107 off 60 balls as Rajasthan romped to an eight-wicket victory to stay alive in the playoff race.

“It was sort of bittersweet, to be honest,” Stokes, the tournament’s Most Valuable Player in 2017, said after collecting his man-of-the-match award.

“I am a bit taken aback by why it has taken me so long to get into the tournament for the team. I would have preferred to get this form two-three games ago when we weren’t relying on other results to get us through to the qualifiers.

“But it’s always nice to get back into form. But yeah, we are relying on a few other results at the moment. So a bit of bittersweet.”

After reaching his 100, Stokes raised his bat as a tribute to his ailing father.

“Things are a bit difficult right now, but hope this has given a bit of happiness back home,” said the 29-year-old.

Earlier in the match, Mumbai Indian all-rounder Hardik Pandya, who smashed seven sixes in his unbeaten 60 off 21 balls, took a knee in support for the Black Lives Matter movement.

Mumbai’s stand-in captain Kieron Pollard was seen in the team dugout raising his fist in response.

Pandya later tweeted a picture of his gesture with the caption “BlackLivesMatter”.