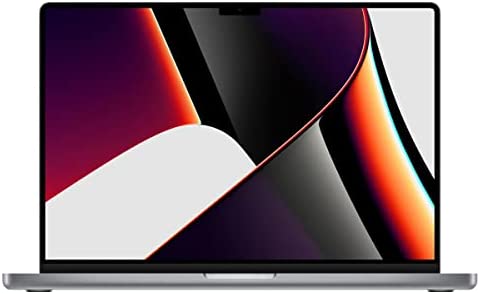 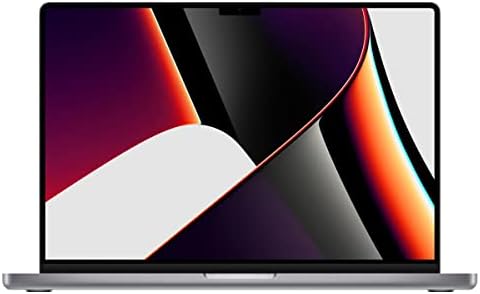 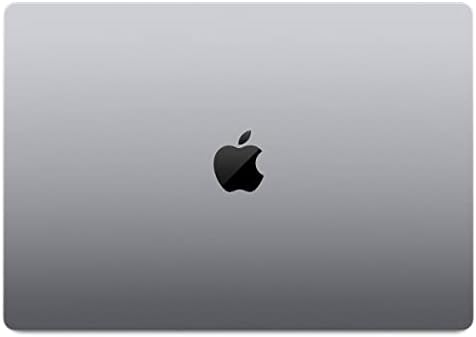 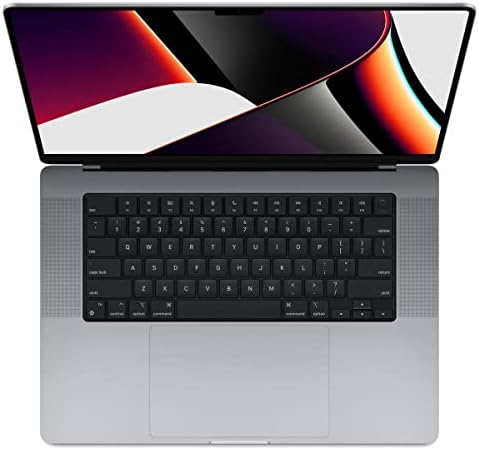 Supercharged for pros.The most powerful MacBook Pro ever is here. With the blazing-fast M1 Max chip – the first Apple silicon designed for pros – you get groundbreaking performance and amazing battery life. Add to that a stunning Liquid Retina XDR display, the best camera and audio ever in a Mac notebook, and all the ports you need. The first notebook of its kind, this MacBook Pro is a beast. Up to 3.7x faster CPU performance Up to 13x faster graphics performance Up to 11x faster machine learning Up to 21 hours battery lifePro to the Max.M1 Max – Scary faster.M1 Max is the most powerful chip ever created for a pro notebook, with 10 CPU cores, up to 32 GPU cores, and a 16-core Neural Engine. It delivers two times faster graphics processing and double the memory bandwidth of M1 Pro. And it has a dedicated media engine for decode and two for encode – with up to two times faster video encoding – and two ProRes accelerators for even higher multistream performance. 10-core CPU 32-core GPU 64GB of unified memory Up to 400GB/s memory bandwidth Support for four external displays Up to 7 streams of 8K ProRes video playbackM1 Max scale the amazing M1 architecture to new heights – and for the first time, they bring a system on a chip (SoC) architecture to a pro notebook. Both have more CPU cores, more GPU cores, and more unified memory than M1. Along with a powerful Ne
Apple MacBook Pro 16″ with Liquid Retina XDR Display – 140W USB-C Power Adapter – USB-C to MagSafe 3 Cable (2m) – Apple 1 Year Limited Warranty
Apple M1 Max chip for a massive leap in CPU, GPU, and machine learning performance
10-core CPU delivers up to 2x faster performance to fly through pro workflows quicker than ever
32-core GPU with up to 4x faster performance for graphics-intensive apps and games
16-core Neural Engine for up to 5x faster machine learning performance