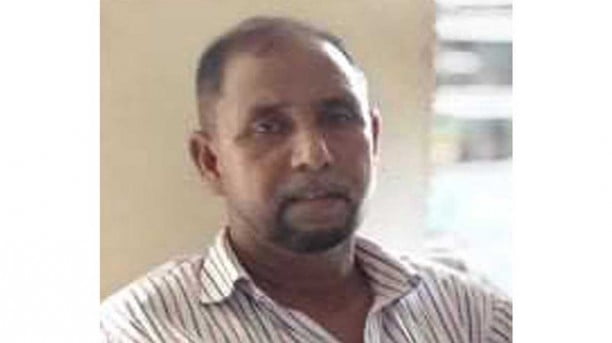 A local Awami League leader, who sustained injuries in a clash between two factional groups in Sadar upazila of Noakhali on Thursday night, died at a hospital today noon.

He was the vice president of Ewajbalia union’s ward union of AL, our Noakhali correspondent reports quoting the police official.

On Thursday, 20 people including Abdul Haque Majhi were injured in a clash between the followers of Ewajbalia union general secretary Abdul Mannan and Kaladrap union unit AL organising secretary Md Babul over establishing supremacy in the area.