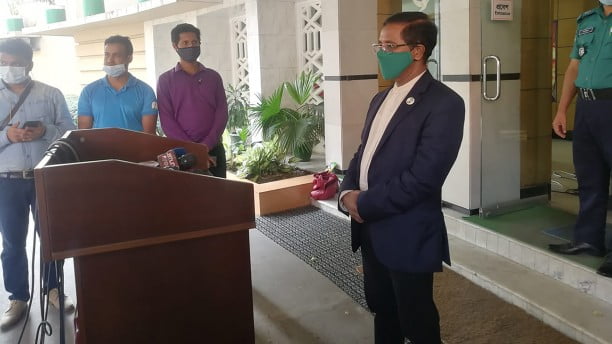 “If any indication of graft is discovered, the ACC will initiate enquiry,” ACC Commissioner Mozammel Haque Khan told media this afternoon.

After Monday’s arrest of Erfan Salim, law enforcers have unearthed tales of his lavish lifestyle, which included 12 bodyguards and 30 to 40 young men at his beck and call.

Erfan, councillor of Ward-30 under Dhaka South City Corporation, took over the throne of Haji Salim, lawmaker of Dhaka-7, after he fell sick in 2018.