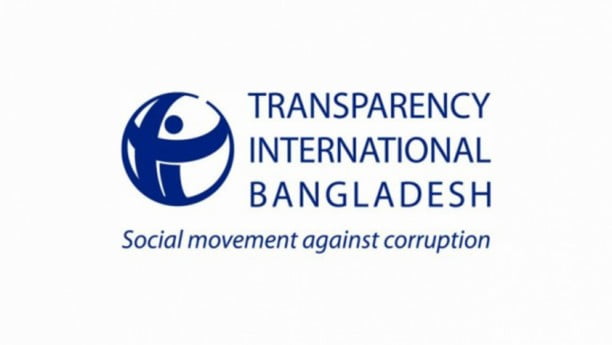 More than half of Tk 68.16 crore meant for the government’s seven climate change mitigation projects have been misappropriated, said a Transparency International Bangladesh report.

Irregularities and corruption had cost the projects Tk 37.07, said the report.

The projects implemented between 2011 and 2018 were approved on political considerations, it added.

Besides, a personal assistant of an erstwhile minister allegedly took 10 percent of the total budget for three projects and got those approved.

Of the seven projects, four were for afforestation, two for solar street lights, and one for a solar power station.

At the press conference, TIB Executive Director Iftekharuzzaman said the project proposals were submitted, approved, and implemented on the basis of political considerations rather than their need and relevance in the local communities.

As a result, the projects saw “a kind of financial loss” and people did not benefit from these, he added. Instead, an influential quarter and people close to it benefited from the irregularities and corruption.

According to the TIB report, a former assistant of a minister influenced the selection of an implementing organisation, its approval, and the choosing of contractors for the solar street lights project.

In one project, about 650 kilowatts of solar energy were produced each day, but most of the energy was wasted in the absence of an executive order to supply over 50 kilowatts to the consumer level.

Since there was no provision to supply the produced energy to the national grid, about 180 megawatts got wasted each year since 2017.

Although both these projects of similar capacities were approved around the same time, the difference between the costs for each unit of street light was about Tk 1.01 lakh, it said.

The survey data included interviews of 38 key informants, 29 focus group discussions, and information collected in the field-level between June 2018 and September 2020.

According to the TIB report, 40 percent or about Tk 1.31 crore of the budget of Tk 3.27 crore of one of the afforestation projects has been embezzled.

In another afforestation project, vehicles and office equipment purchased disappeared from the project office. Besides, the project saw the plantation of about one lakh fewer saplings than originally planned.

Estimated monetary value of this was about Tk 56.25 lakh, said the report.

In the third afforestation project (eco park), about Tk 1.84 crore of the allocated money was embezzled by showing on paper that the project had been fully implemented.

Similarly, about half (Tk 8.66 crore) of the fund for another afforestation project (carbon sink) was embezzled by implementing only around 50 percent of the physical work, while papers said it was fully done.

For the solar power station, inflated expenditures were shown for purchasing of equipment and four acres of land at an additional cost of Tk 11 lakh per acre.

Iftekharuzzaman said the government’s investment priority on coal and other fossil fuel-based projects instead of renewable energy was a clear violation of its national and global commitments.

By doing so, Bangladesh, already vulnerable to the impact of global climate change, is turning out to be a polluting nation, he told the virtual conference, adding that the country might lose its primary success and reputation in environmental diplomacy.

“The government has to move away from such stances,” he said.

The graft watchdog said different government bodies, including the forest and environment ministry, finance ministry, and power and energy ministry should take steps to stop investment in fossil fuels such as coal and LNG, and invest in renewables.