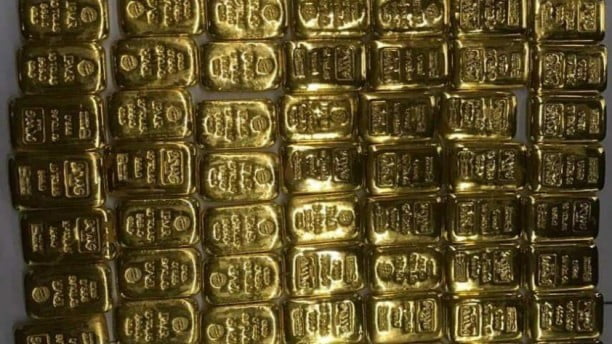 The bars were hidden under four seats of a Biman Bangladesh flight that landed at the airport around 10:30am from Abu Dhabi, Muhammad Mubinul Kabir, director general of Customs Intelligence and Investigation Directorate told The Daily Star.

Officials say they had prior information and took position at different points in the airport. The gold is valued around Tk 4.73 core, he said. No one was arrested as the gold bars were abandoned.

Legal action is under process.