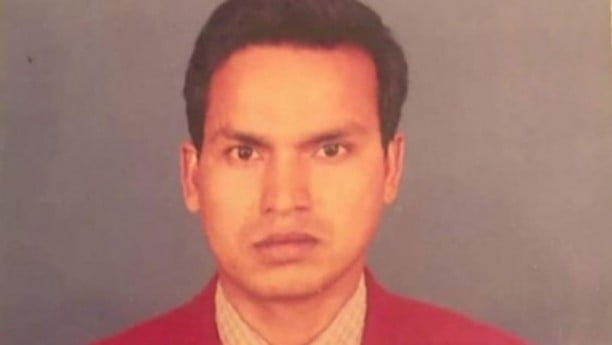 Six more have been arrested in connection with the brutal killing of Abu Yunus Md Shahidunnabi Jewel in Lalmonirhat.

They were arrested from their houses at Burimari in Patgram upazila between 12:00am and 6:00am today, said Patgram Police Station’s Officer-in-charge (OC) Sumon Kumar Mohanta.

Of the six, two are named accused in the case while the rest were identified from video footages, said the OC, adding that one of them was injured when police fired rubber bullets to disperse locals during the incident on October 29.

However, police did not disclose names of the arrestees, reports our Lalmonirhat correspondent.

Read more: It was just rumour of demeaning Holy Quran

Earlier, ten people were arrested in this regard.

Meanwhile, police today produced five accused, who were arrested on Saturday, before a local court, seeking a five-day remand for each. The court will pass an order over the prayer later in the day, OC Suman said.