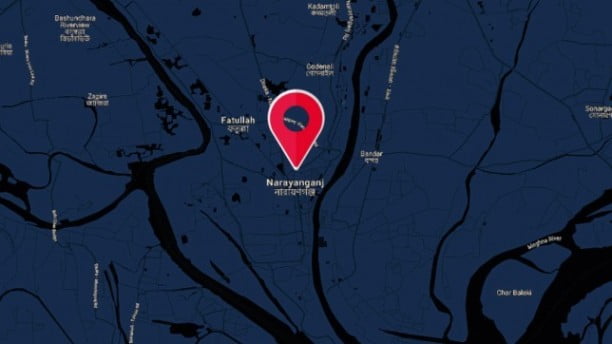 Five people have been arrested in connection with the gang-rape of a teenage girl in Narayanganj’s Sadar upazila.

Police in an overnight drive arrested the five from Kadamtali area of Sidhdhirganj after the victim’s mother filed a case with Sidhdhirganj Police Station last night, said Sharif Ahmed, inspector (investigation) of the police station.

They were sent to jail by a court this afternoon, our Narayanganj correspondent reports quoting the inspector.

Quoting the case statement, inspector Sharif said on April 24 this year, Ujjal and Tajel raped the girl while three others assisted them in different ways.

The family did not disclose the incident at the time but the victim recently fell sick and was taken to the hospital. Doctors declared her pregnant, the statement added.

Talking to journalists, the victim’s mother said Jalal and Bilkis called her daughter to a room where Rana and Tajel raped her. Jalal, Bilkis and her husband Mintu kept guard outside the room, she added.