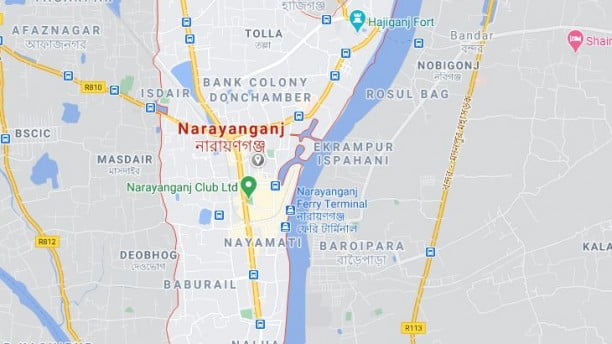 Police arrested three persons in connection with the gang-rape of a housewife in Narayanganj Sadar upazila.

The trio were arrested during raids — between last night and this morning — conducted in Fatulla area, he said.

The incident happened on November 5 when the woman was looking for her husband who had left home two days earlier following a marital dispute, the OC said.

The alleged rapists forcibly took the housewife to an abandoned place when she reached Muslimnagar area and raped her.

Then they threatened the woman with murder if she tells anyone about the incident and fled.

The woman filed a case in this connection with Fatulla Police Station last night. She was sent to Narayanganj General Hospital for tests.